Susan G. Komen Charlotte is excited to introduce the 2019 class of More than Pink Women!

These eight women are leaders in the fields of medicine, business, science and entrepreneurship. Eight women have been selected to represent the 1 in 8 women who will be diagnosed with breast cancer in her lifetime.

These women are more than just the color pink. They are the ACTION behind our signature color. They are taking a stand in a bold way to help us and the community we serve change the conversation about breast cancer.

Introducing our More than Pink Women! Prior to her role at Novant Health, Caulkins most recently served as the President and Publisher of The Charlotte Observer from 2006-2018.   Before coming to Charlotte, she was President and Publisher of The State newspaper in Columbia, South Carolina.  She spent 5 years in Lexington, Kentucky, at The Herald-Leader, first as Advertising Director and then as Senior Vice President of Sales and Marketing.   She began her career at The Fort Worth Star-Telegram, in 1984.   She is a native of Shreveport, Louisiana, and is a graduate of Baylor University with a Bachelor of Arts degree in Communications. Read More.

Alisahah J. Cole, MD, is a true Renaissance woman.  A musician, a physician, a mother, a volunteer, a leader, are just a few descriptions that could be used when introducing her. Above all, Dr. Cole is highly passionate about health equity, advocating that everyone should have the ability to achieve great health, no matter what they look like, how much money they make, or where they come from.

Dr. Cole was born in Dayton, Ohio, where she lived with her mother.  She started playing classical piano at the age of 5, and always knew she wanted to be a doctor.  Her grandmother played an integral role in her life, instilling in her that everyone deserved grace and kindness.  She has two boys, Auvin and Roman, and considers herself a soccer mom, spending most weekends at sporting events. Read More. 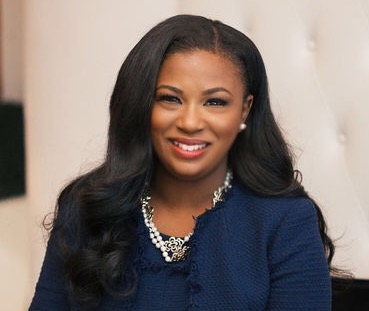 LaToya Evans is a strategic communications executive who has served as senior crisis communications counsel and spokesperson for some of the world’s most notable brands including Walmart, Bank of America, IBM, Philips, and Compass Group. Currently, she serves as head of corporate brand public relations for Ally Bank and also owns a boutique PR firm where she leads media and marketing initiatives for some of Charlotte’s most high-profile businesses, politicians and professional athletes. Notably, in 2017, LaToya also served as chief communications officer to former Charlotte, NC Mayor Pro Tem Vi Lyles, serving as a spokesperson and chief writer for her mayoral campaign which resulted in Lyles being elected the city’s first African American woman mayor.

Most recently, she’s served as the Head of Communications, North and South America, for Cisco Systems. Prior to her role at Cisco, LaToya served as Vice President and Head of Communications for the U.S. corporate dining division of Compass Group, the world’s largest foodservice company, reporting to the CEO and overseeing all aspects of corporate communications. LaToya also previously served as Vice President, Corporate Communications at Bank of America Corporate where she oversaw media relations for the east coast and northeast including crisis communications for the region. Prior to Bank of America, she was Senior Manager of U.S. Media Relations at Walmart Corporate, the world’s largest company, where she headed strategic media relations for six retail divisions and served as a national media spokesperson. She previously lived in New York and oversaw media and various entertainment partnerships across the U.S. for Philips Electronics and managed communications for IBM’s global technology services division, writing for the inventor of the IBM personal computer and LASIK eye surgery. Prior to a corporate career, Ms. Evans ran a freelance writing business, working often for Glamour magazine. Read More. Rocio Gonzalez-Zornosa was born in New York City from Colombian parents and grew up in Bogota Colombia from the age of 2. Rocio always dreamed of returning back to the United States which to her was the land of opportunity for education and progress. After she graduated from High School, she arrived in the US in Alabama, lived there for one year and later on lived in Hanau, Germany for three years. She had the opportunity to learn the many differences and similarities of the Latino, the American and European cultures. Rocio worked and studied full time and was able to earn an Associate’s Degree in Computer Science from the University of Maryland European Campus-Germany. She returned to the US and lived in Pennsylvania where she completed a Bachelor’s Degree in Hotel Management from East Stroudsburg University, Pennsylvania. During this period of 1984 to 1998, while achieving her higher education degrees, Rocio worked as a waitress, an Accounts Payable Manager, a Direct Care Advisor for mentally handicapped adults, and was a Child Abuse Investigator in Chester County, Pennsylvania.

Rocio relocated to the Charlotte area in 1998 where she began a very successful Real Estate Career and became a multi-million dollar producer with one of the number one real estate companies in the area. Her focus was on helping Latino families achieve the American dream of homeownership. She was promoted as a Broker-In Charge and was instrumental in developing the company’s Latino Service Division. Her involvement in the Charlotte Regional Realtor Association (CRRA) included 3 years of service to form the Latin American Diversity Sub-Council which was first introduced in 2004. In 2014, she received the “Hispanic Real Estate Agent Pioneer Award” from the National Association of Hispanic Real Estate Professionals (NAHREP), for her constant support to the industry and the Latin American community in the Charlotte Metro Area. Read More. 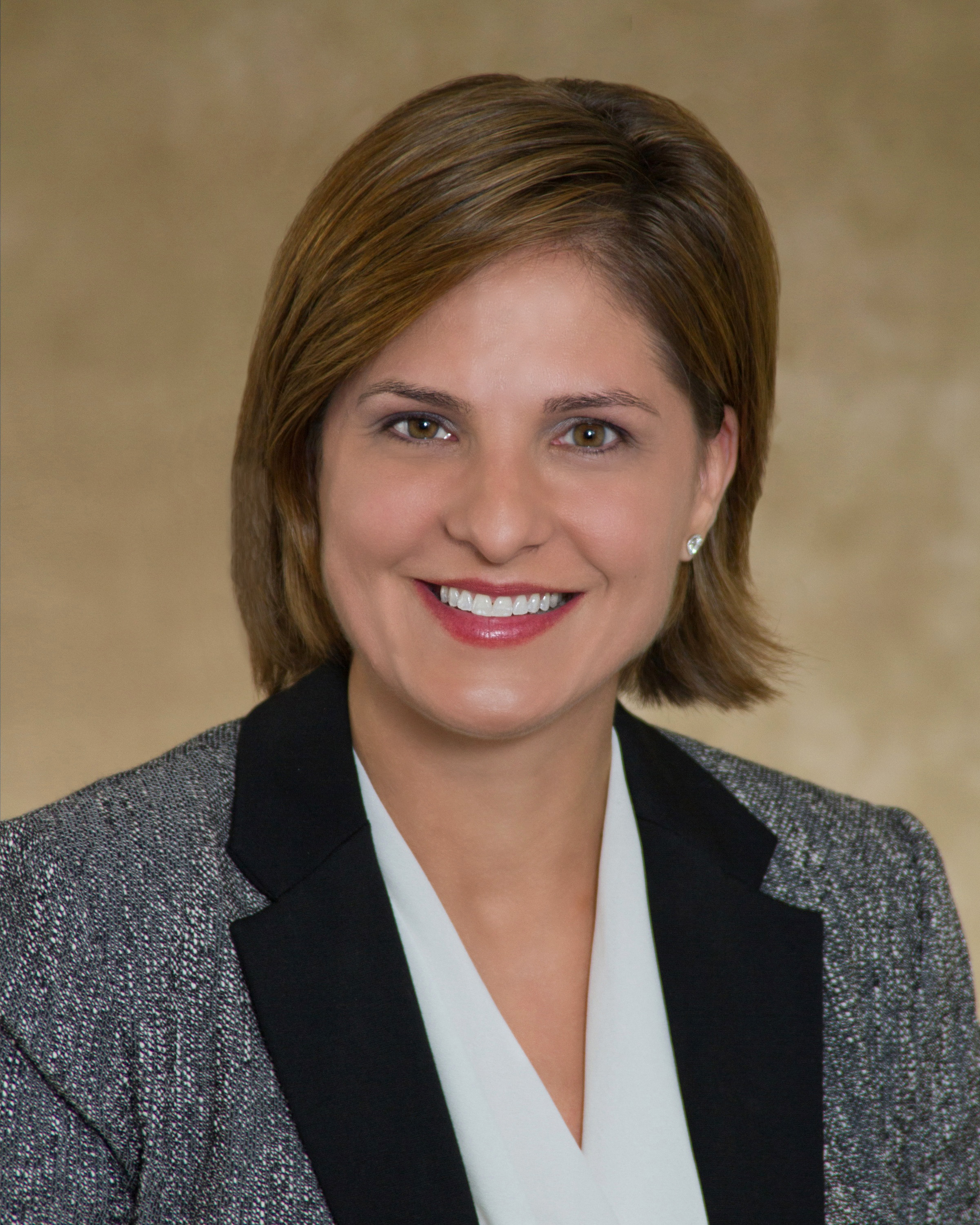 Tricia is a certified public accountant and Senior Vice President of Finance for Flexential, a data center, cloud, and managed services provider, where she is responsible for the reporting of financial results to executive management team, and external parties including shareholders and lending institutions.  She joined the company in 2010.  Previously, Tricia held financial leadership roles at Continental Tire North America, Arthur Andersen and Deloitte. 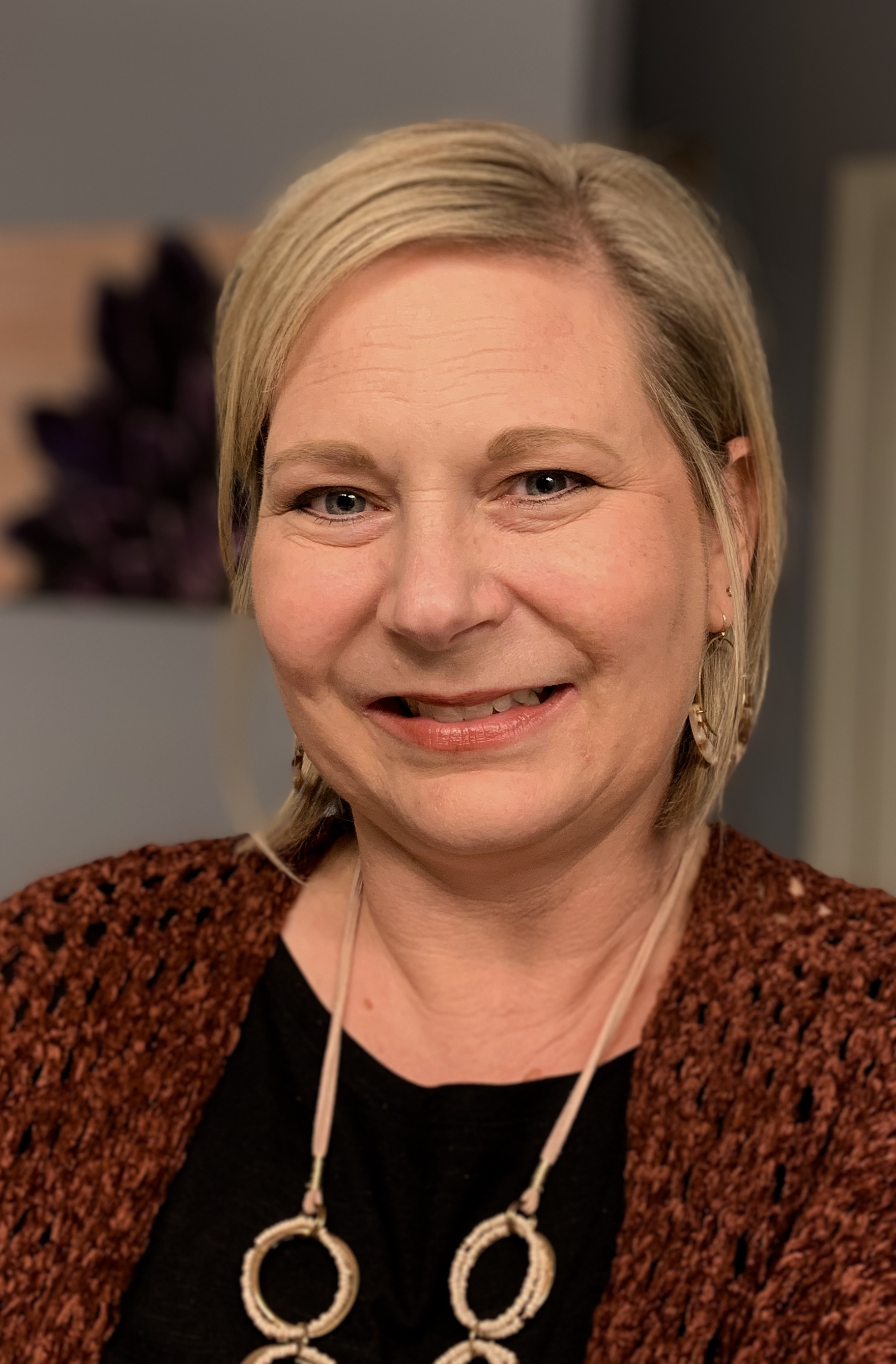 Katie Robbins is the Practice Relations & Internal Communication Director and Customer Experience Officer for Charlotte Radiology. A graduate of Independence High School and the UNC-Chapel Hill Journalism School, she has been in health care marketing and public relations for 20+ years.

She has been with Charlotte Radiology since 2005, where one of her key roles has been to establish an extensive educational program for women and physicians about mammography and the early detection of breast cancer. She and  her team won a Midsouth Regional Emmy® Award for their work on the “Living Proof Screening Saves” video in 2015, that challenged new screening recommendations from the US Preventative Task Force. Read More. 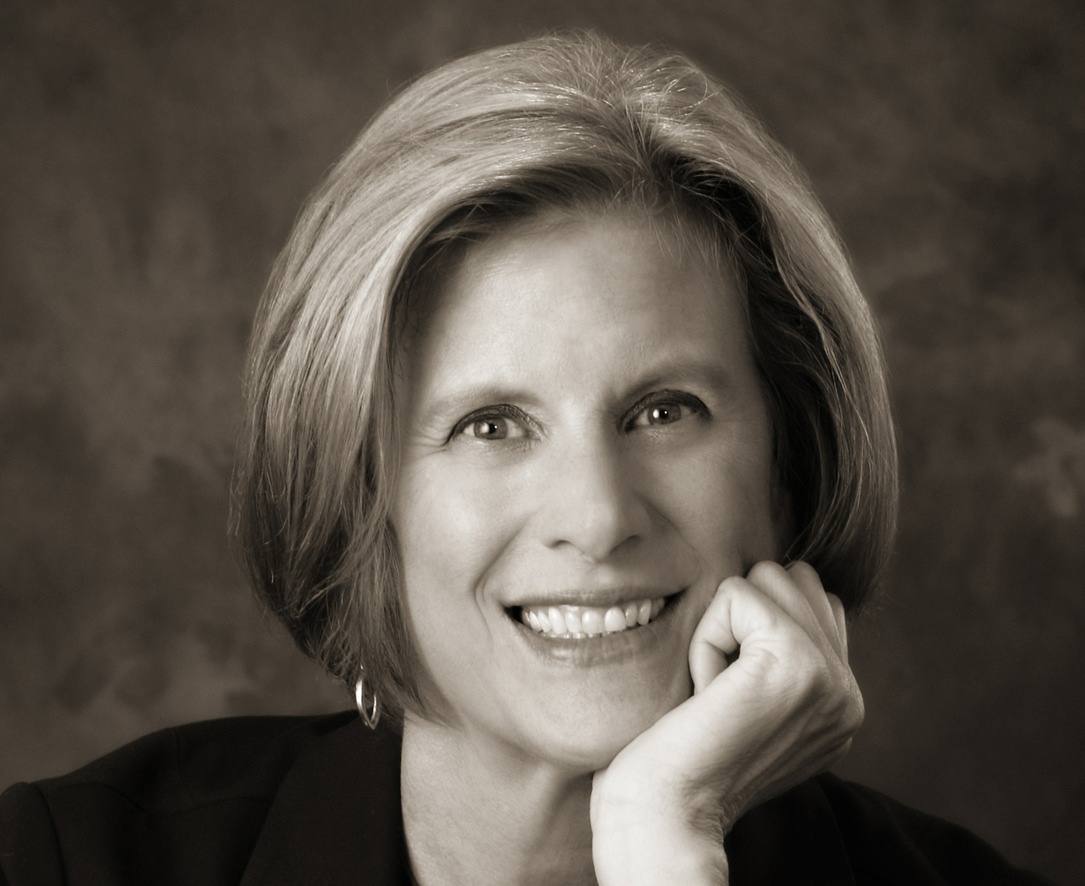 Neel, now a two-time survivor since 2016, has been a passionate volunteer locally, nationally and internationally. Locally, she was a founding board member of Komen Charlotte, trained more than 100 speakers to go into the community to educate people about breast health and breast cancer, founded, with her sister, Scouting for the Cure™ to teach Girl Scouts and their families about breast health and breast cancer, has served on a host of Komen Charlotte committees and is now working with N.C. legislators to pass the N.C. Cancer Treatment Fairness Act. Read More. Kristin White is Vice President, Senior Business Controls Specialist, at Bank of America. She has been with Bank of America for 20 years and her areas of expertise include risk mitigation, compliance, change management, and finance.

Kristin previously served on the board of directors of BCC Rally, a non profit that raised $2.2 million dollars over the past 15 years benefiting Susan G. Komen Charlotte. Kristin was involved with the organization for 5 years with focus on new corporate partnerships, year-end event planning, procurement and organization of swag bags, and assisted with previous Pink Bow events. Read More.

To view the 2018 More than Pink Women, click here.